Today, Westwood Financial announced another addition to its Hilgard STNL Fund with the acquisition of a Starbucks in Roanoke Rapids, NC. The 1,948 sf store is located at 298 Premier Blvd in Roanoke Rapids and ranks in the top 96% of traffic data for Starbucks stores nationally according to Placer Ai. Situated on an outparcel of Premier Landing, a Walmart Supercenter anchored shopping center, the store is surrounded by other notable national brands such as Chick-Fil-A, McDonald’s, Applebee’s, Dunkin’, and Jersey Mike’s. This is the funds second Starbucks asset and its 16th total asset since the Fund’s inception in July 2021. 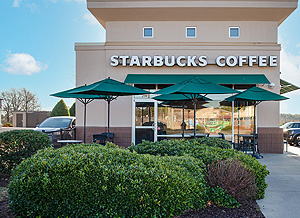 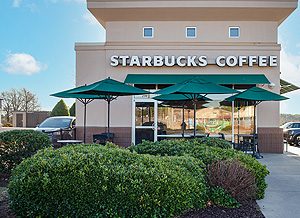 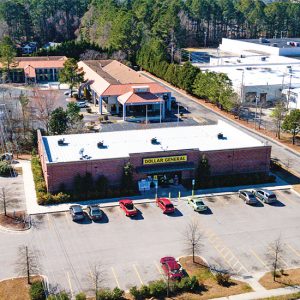