David joins Westwood after working at Whitestone REIT in Scottsdale, Arizona for the past 7 years. During his time with Whitestone, David helped facilitate leases for a 2.4 million square foot portfolio in the Phoenix Metro area.

“We are very excited to have David join the team,” said Lauren Ball, Head of Leasing at Westwood. “His experience and knowledge of the Arizona market will be a great asset. In his role, David will be overseeing leasing for Westwood’s Arizona portfolio of nearly 1 million square feet.

Westwood Financial owns over 110 community and strip shopping centers, primarily anchored by top-tier grocers, service, and experience-based tenants across major U.S. markets including Dallas, Phoenix, Atlanta, Los Angeles, and Charlotte. Established in 1970 and rolled up in 2016, Westwood Financial is headquartered in Los Angeles, with regional offices in Dallas, Atlanta, and Scottsdale. 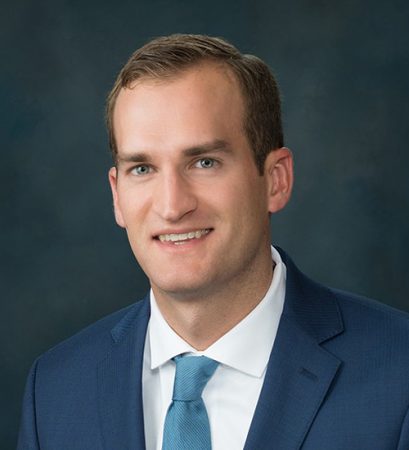 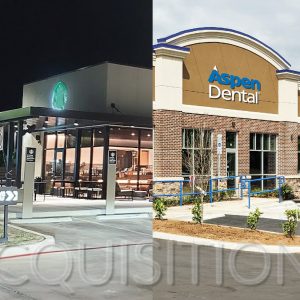 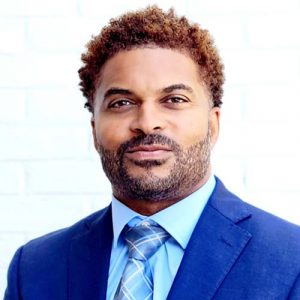