Westwood acquired four assets totaling $100 million and disposed of 13 assets totaling $104 million. Acquisitions included a Trader Joe’s-anchored center in Charlotte, an H-E-B-anchored center in Houston, and an urban community center in Chicago’s Lincoln Park neighborhood. The acquired shopping centers have an average rent per square foot of $25.25, an average three-mile household income of $102,000, and an average three-mile population density of 174,000.

“We made exceptional strides on the Fund’s portfolio transformation in 2017,” says Joe Dykstra, Co-CEO of Westwood Financial. “We remain focused on upgrading the portfolio through continued de-risking by selling low-quality assets, and reallocating the equity into higher-quality shopping centers with significantly better long-term growth profiles.”

“Our operational results were also very strong in 2017, which is representative of the quality of the Westwood portfolio and the operating team,” adds Co-CEO Randy Banchik. “In 2018, we expect to build on our success and continue to focus on building out the organization, the redevelopment pipeline, and seek additional ancillary income opportunities.” 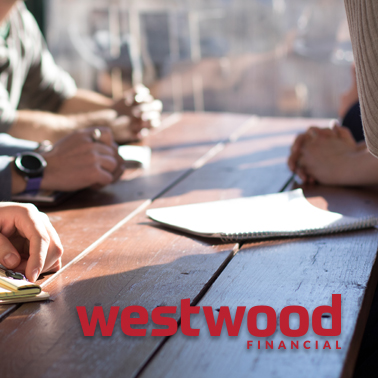 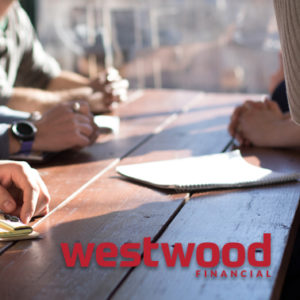