Americans continued to spend in September despite rising prices. The U.S. Commerce Department reported Friday, October 15 a seasonally adjusted increase of 0.7% in retail sales totaling $624 billion. This is the second straight month of gains following a 0.9% increase in August.

Despite the rising cost of food, grocery stores saw a 0.7% increase in sales for September to $67 billion (adjusted). Sales for all food and beverage stores rose 0.7% to $76 billion with an overall increase of 7% year over year.

Data from the U.S. Census Bureau reported only slightly higher sales for restaurant operators in September ($72.4 billion) compared to August ($72.2 billion). The National Restaurant Association projects 2021 sales for the restaurant and food service industry to total $789 billion based on their State of the Restaurant Industry Mid-Year Report. While this is almost an 8% increase from an earlier projection this year, it is still more than 8% lower than 2019 sales. 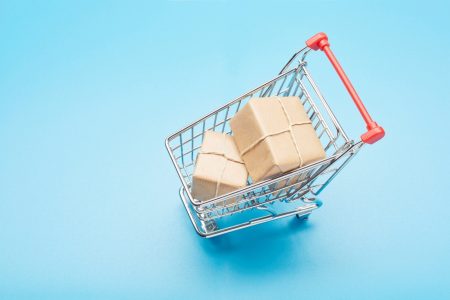 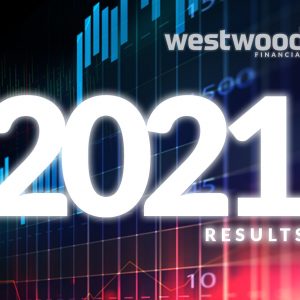 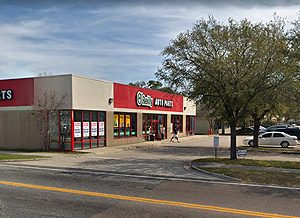